New York, NY --- The health care delivery system in the United States has long been described as a “cottage industry”, with fragmentation at the national, state, community, and practice levels contributing to the poor overall performance of the U.S. health care system. Reforming health care payment and delivery and expanding coverage are not only complementary, but each is critical to achieving the other. 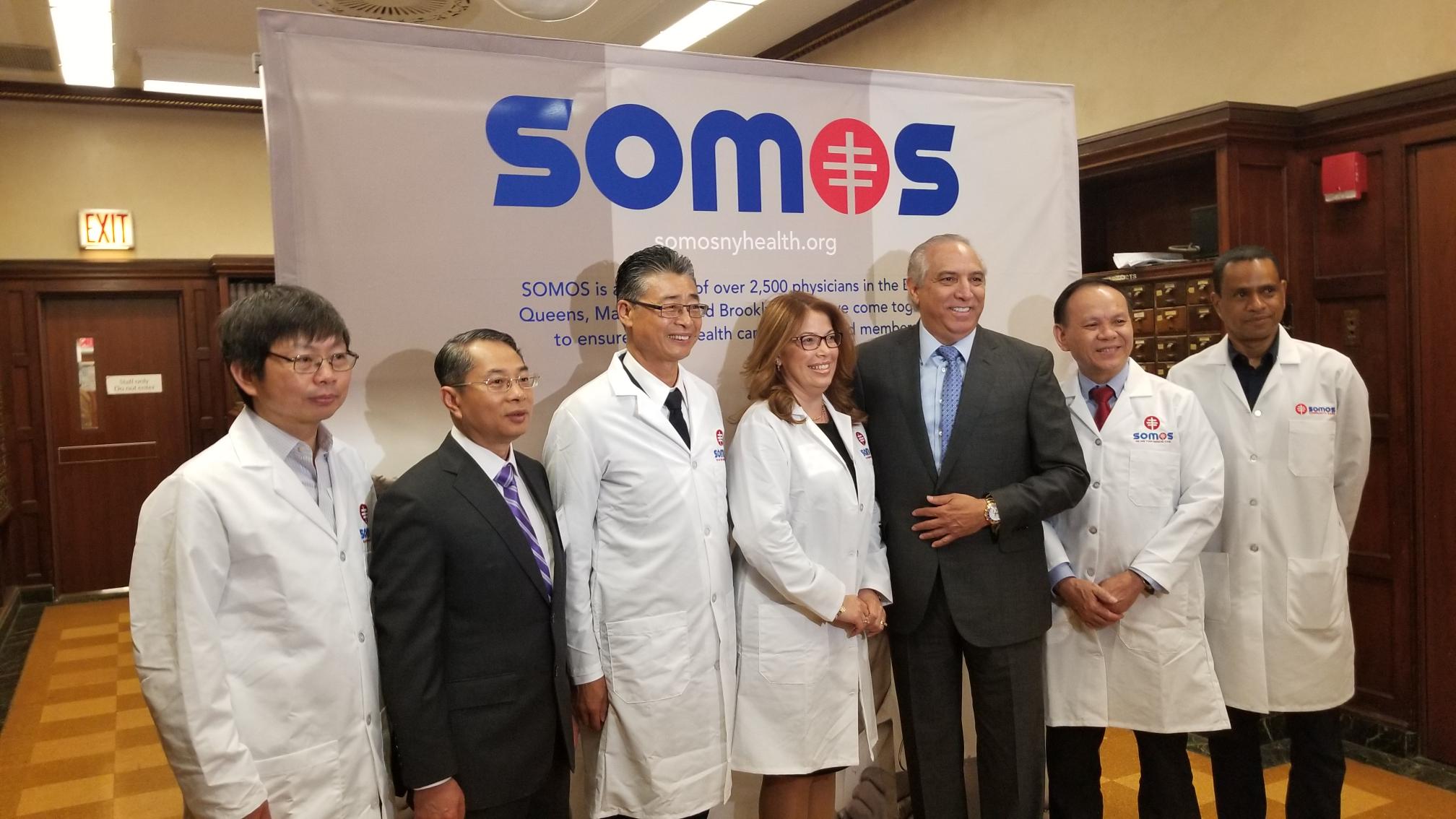 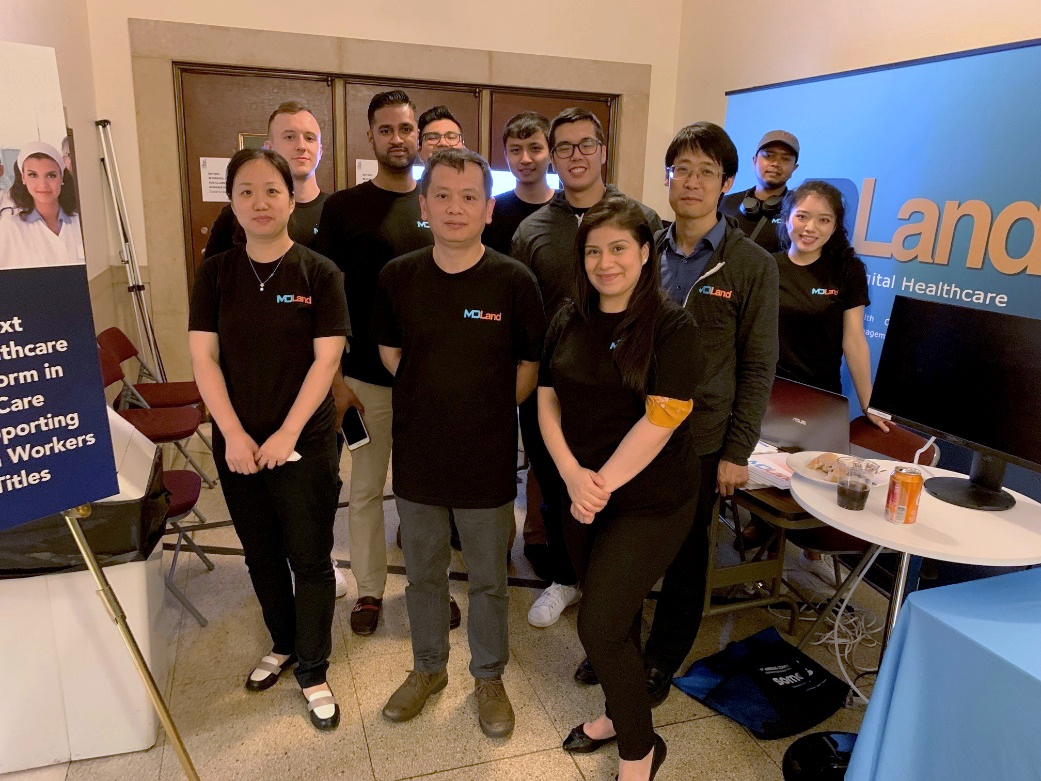 SOMOS’s First Annual Conference outlined operational best practices and mapped a long-term policy agenda to address health care disparities in New York’s Immigrant Neighborhoods, with a concentration on Latinx, Chinese Communities, to enhance the connection between patients and providers. As Dr. Ramon Tallaj, SOMOS Founder and Chairman, and a practicing physician with practices in Upper Manhattan who is an immigrant himself from the Dominican Republic, said “As physicians on the frontlines serving over 700,000 Medicaid beneficiaries, including over 500,000 in the Latinx community, we have seen firsthand the impact of the DSRIP initiative, helping make significant strides to improving New York’s healthcare delivery system, increasing care and driving down costs through improved connections to care and healthcare record sharing. However, the work is far from finished”. And as Dr. Henry Chen, President of SOMOS, a physician with practices in Queens, Brooklyn and Manhattan, and a Chinese immigrant himself noted, “We want to build on our progress to strengthen our communities which, too often, are isolated from advancements in healthcare…” 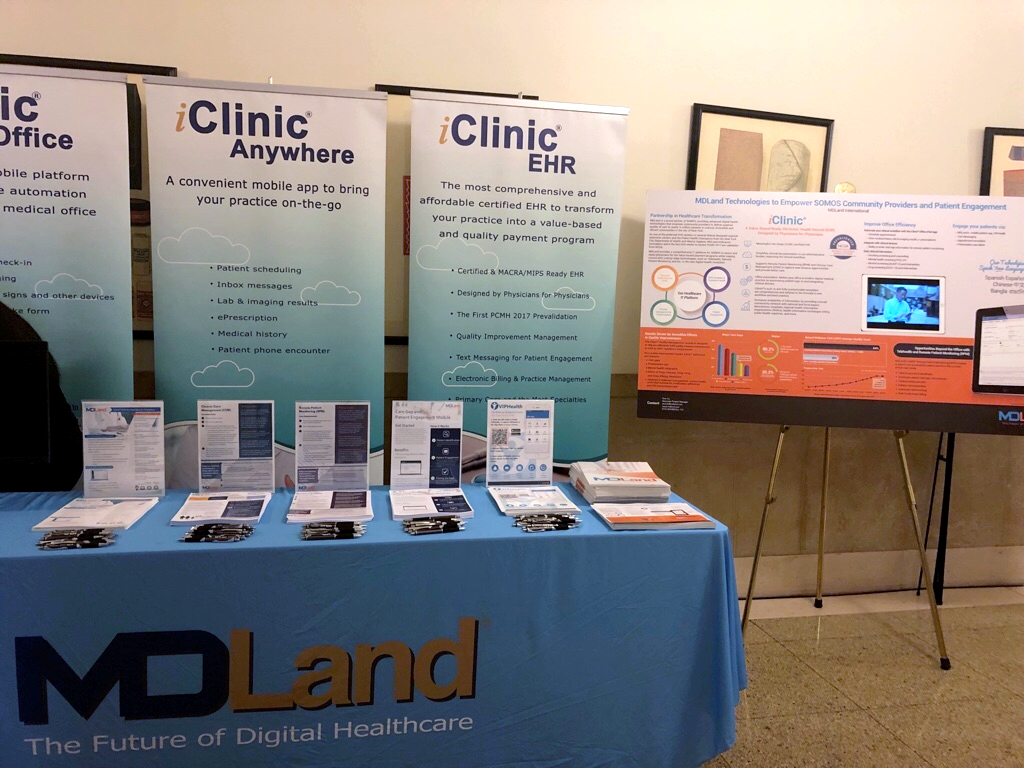 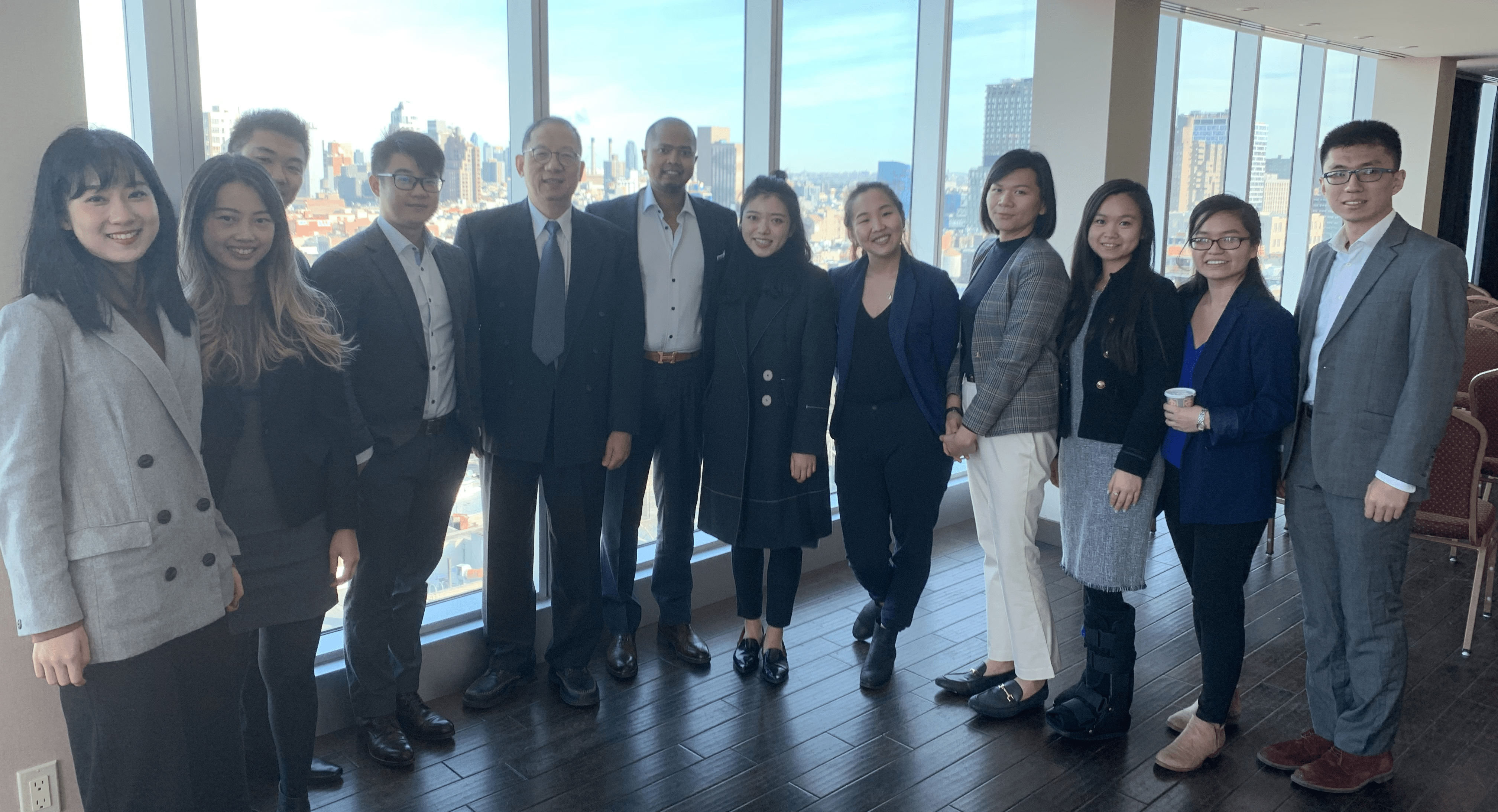 James Long Invited to Give Talk to Colum ... 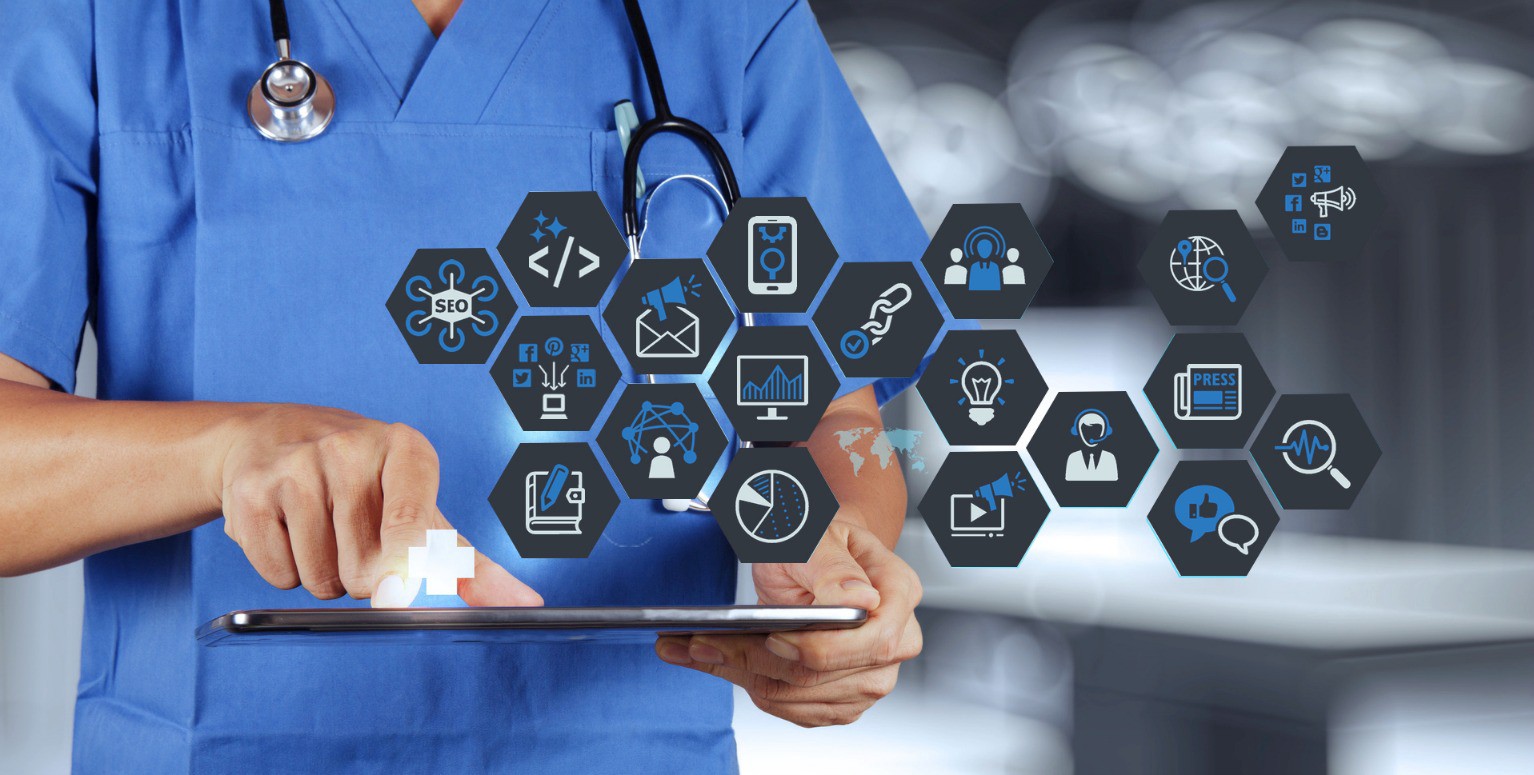